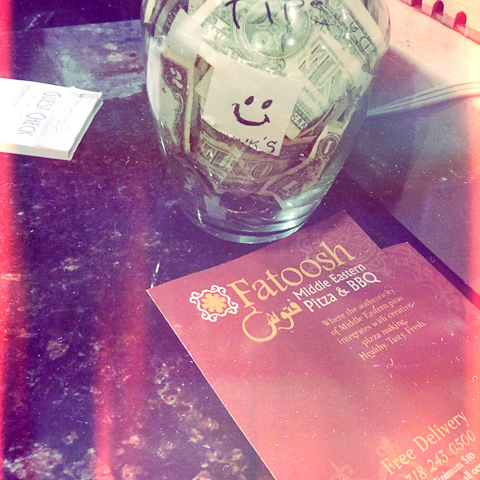 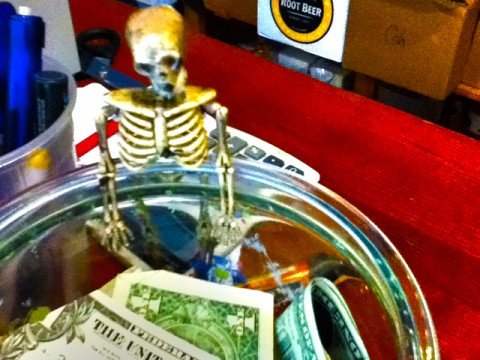 Regardless of your political views – a damn good heavy-handed, half-hour horror show complete with eerily manipulative music & graphic effects – that slices, dices and pounds until you are a dumbed down deadened duped distracted and (hopefully) disgusted, American voter.

Brought to you by a super pac completely… well, ok, ‘legally’ disassociated from a certain former house speaker (…allegedly). 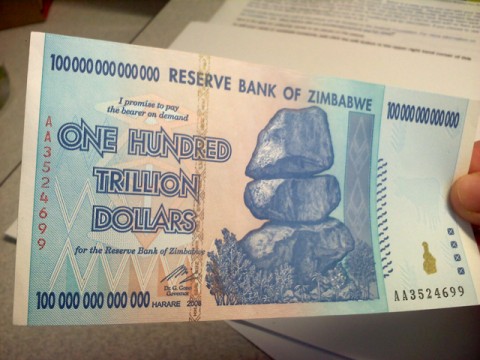 in Zimbabwe, we trust*

Thank you to Rex Williams for the post.
Check out his loyally subversive ideas at grootship.com