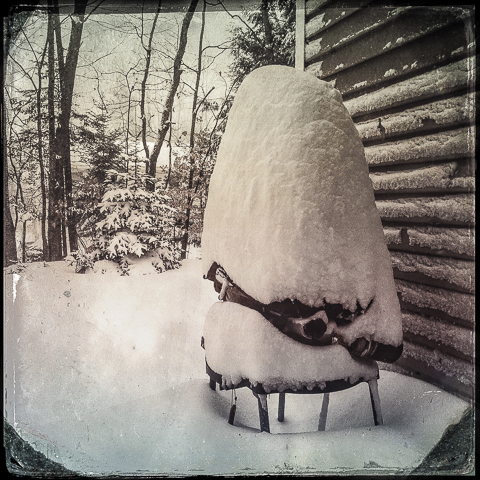 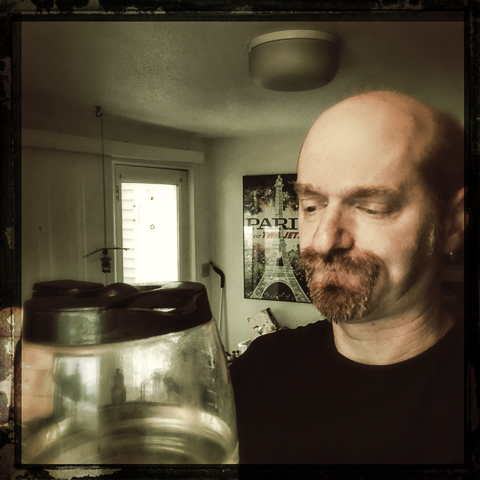 that moment of recognition where you realize you have no one to blame but yourself for forgetting to put coffee in the coffee machine. 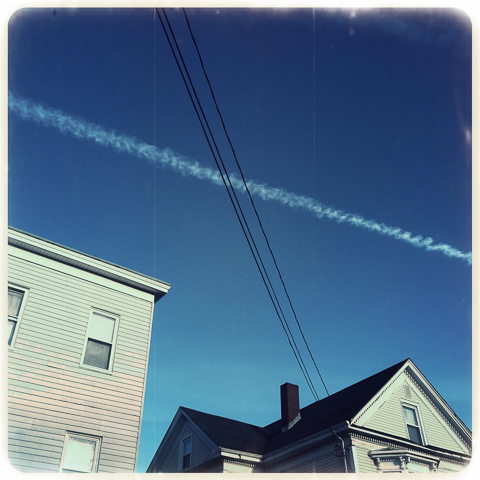 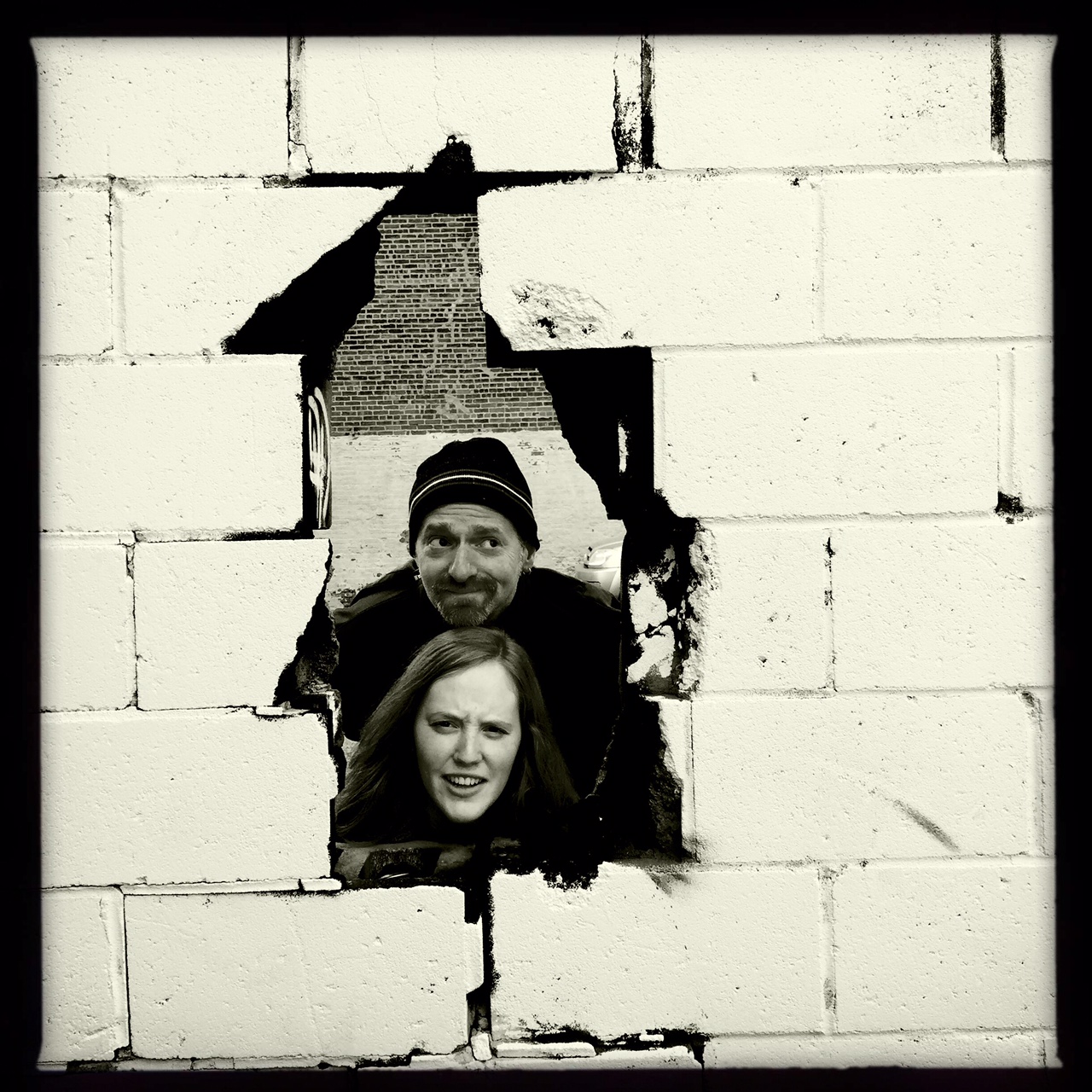 the break-thru we’ve been waiting for

Rather than spending money on stuff I didn’t need on Black Friday (I waited till Cyber Monday for that…), I had the great pleasure of spending some quality time with fellow iPhone hipsta-o-graphers, Erik Lieber and Lori Hillsberg.

Don’t believe everything you hear/read/surf about the interwebs making people all isolated, disconnected and anti-social. Over the past year, social media/technology has connected me with some amazing creative types from all around the globe – from Stockholm, Sweden to Sydney, Australia to Toronto, Ontario to Tampere, Finland to Karmi’el, Israel to Amsterdam, Netherlands to Las Vegas, Nevada to Austin, Texas, to Papamoa, New Zealand to… well, the Gowanus in Brooklyn…

Yup… the Gowanus, perhaps best known to New Yorkers as that gritty industrial landscape beneath the Brooklyn/Queens Expwy, adjacent to the F & G line EL at the Smith and 9th Street Station with that eerie murky waterway (at least, I think that’s water) known as the Gowanus canal.

If there is an iPhone-o-graphy Godfather of the Gowanus, it is, Erik Lieber. A long time resident of the ‘hood, Erik consistently documents an eclectic range of imagery — from stark and brooding to whimsical storefront fantasy — and all within walking distance to the Pathmark supermarket under the BQE.

I’ve known Erik on and off since childhood – from sleep away camp in the 70s to High School in the 80s. It wasn’t until the internet of the early 2000s that we reconnected via the shared interest in cellphone photography.

Lori and I met virtually at first, through some Facebook cellphone photography groups and then Instagram. We discovered that we were both alums of the School of Visual Arts but at different times. Lori’s imagery includes a vast roving treasure trove of urban and suburban vignettes, a visual smorgasbord of metropolitan (or guggenheim) yumminess — ntm, she takes damn good selfies.

Along with our collective penchant for shooting with an iPhone, is an added passion (addiction??) for the enormously versatile, Hipstamatic app. If having a camera inside your smart phone means never having to miss a shot – hipstamatic offers a seemingly infinite variety of lens, flash and ‘film’ combos to stylize that shot just the way you want it – or/and leave it up to chance with ‘shake to randomize’. Hipstamatic takes the digital equivalent of countless SLRs, lenses, flashes and experimental cameras and tucks them conveniently into your hip pocket.

Not sure what the other 5.1 Million non-shoppers spent their time doing on Black Friday but a big thanks to Erik for spending the time touring us around the urban landscape of the Gowanus.

Click an image below, for a sampling of #blackfridaygowanus 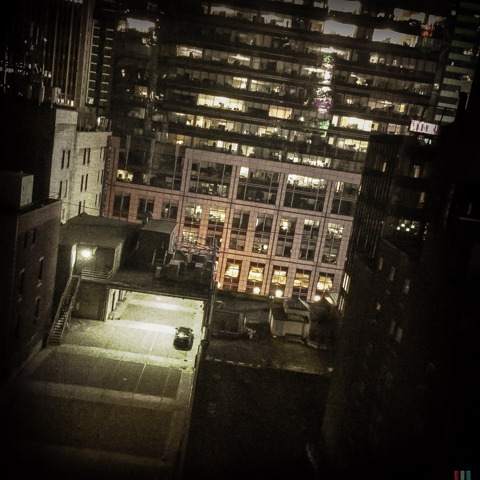