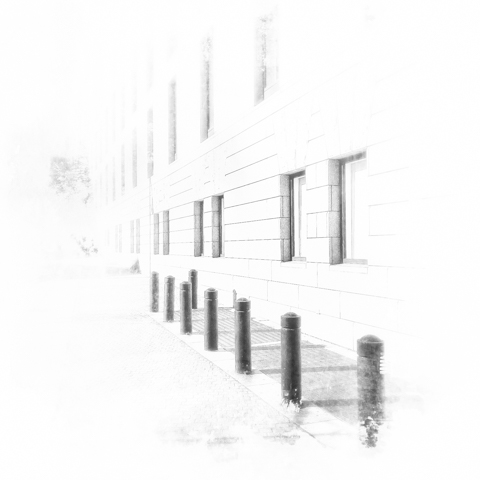 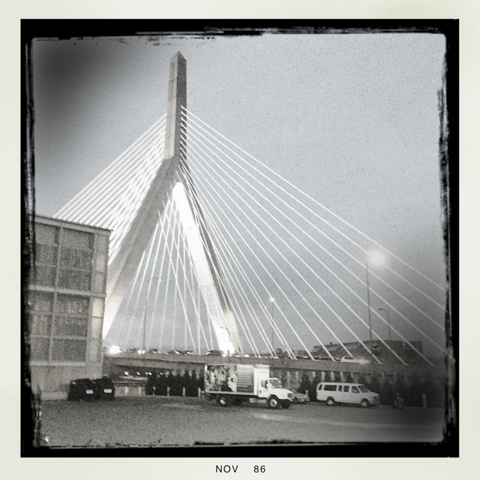 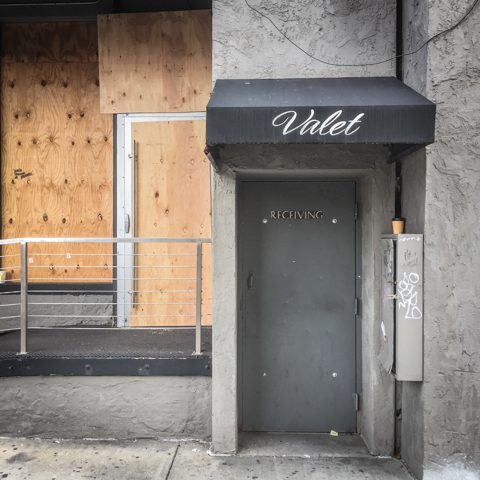 no longer at your service 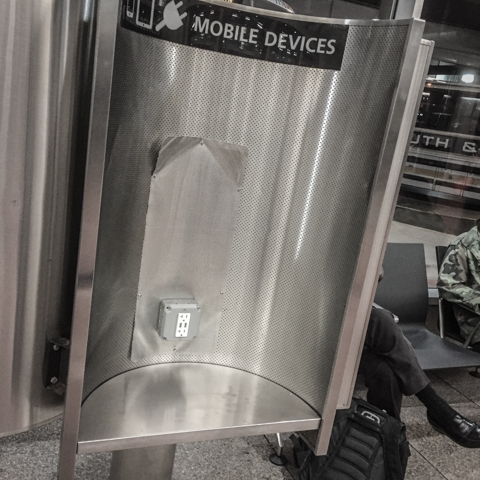 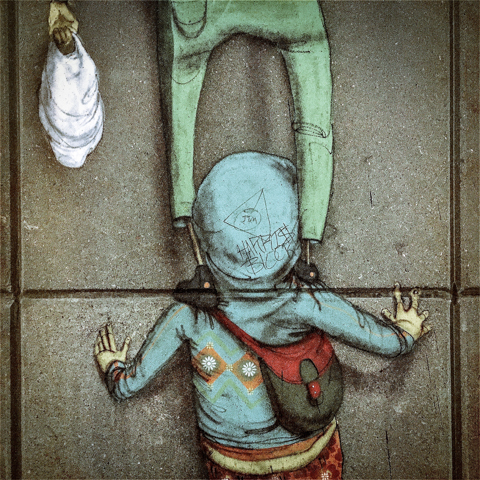 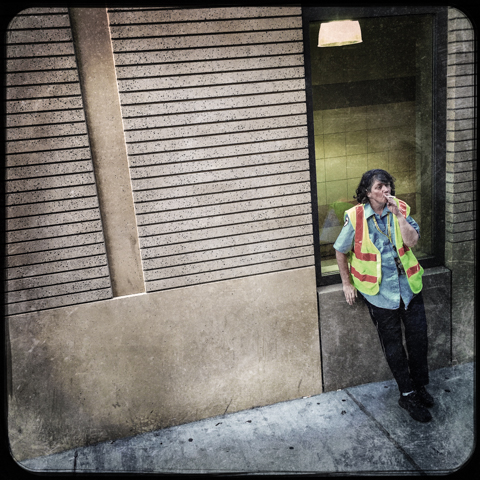 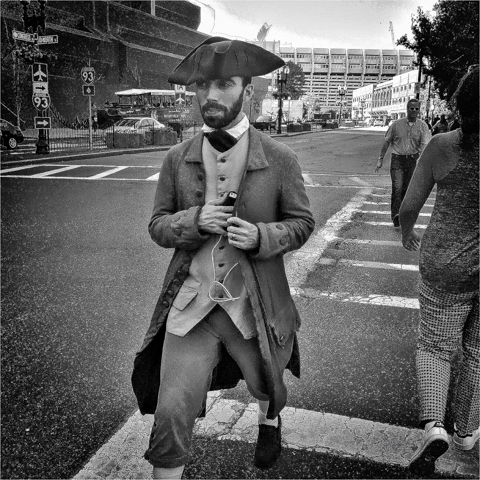 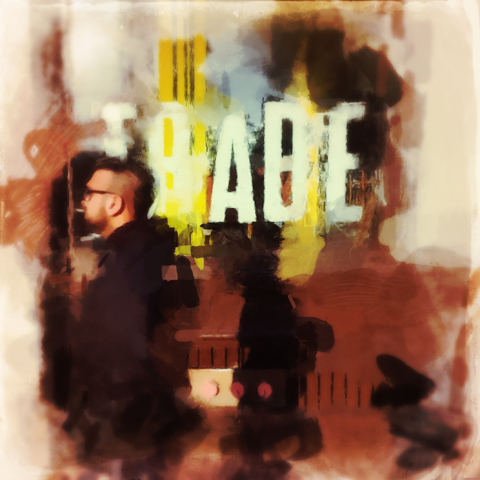 evolution of a bohemian bourgeois 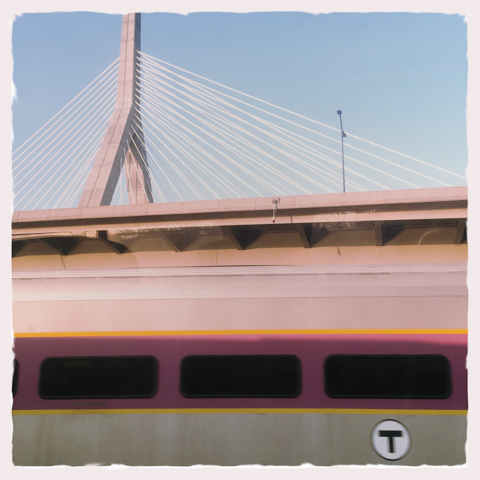 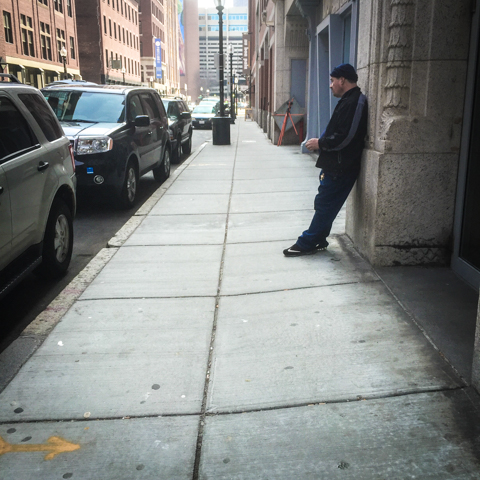 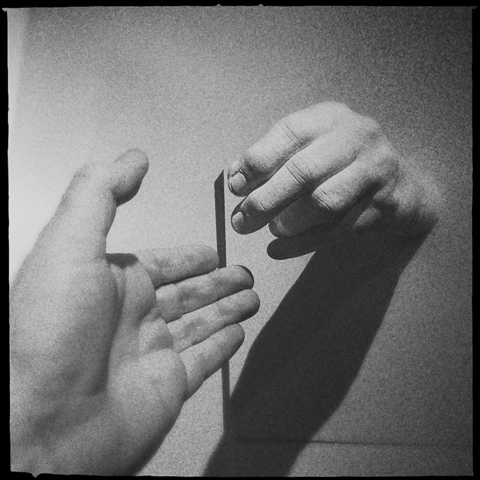 give yourself a hand 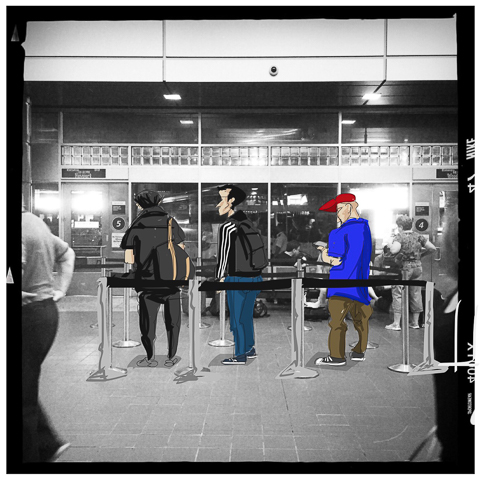 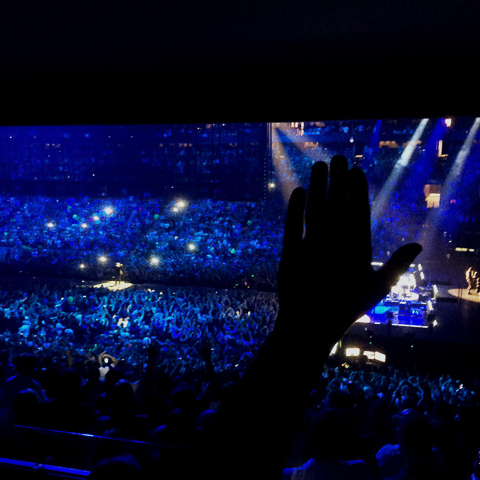 bono and a wave 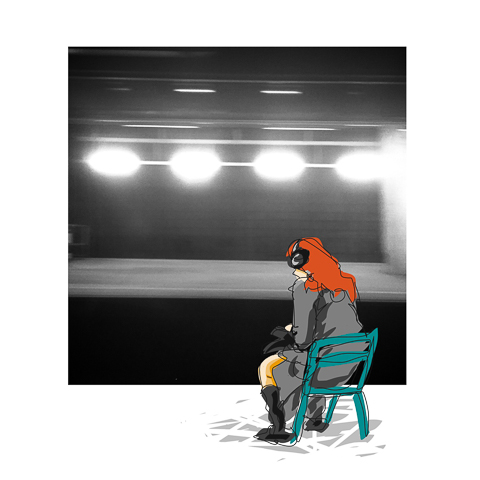 in her own personal soundtrack 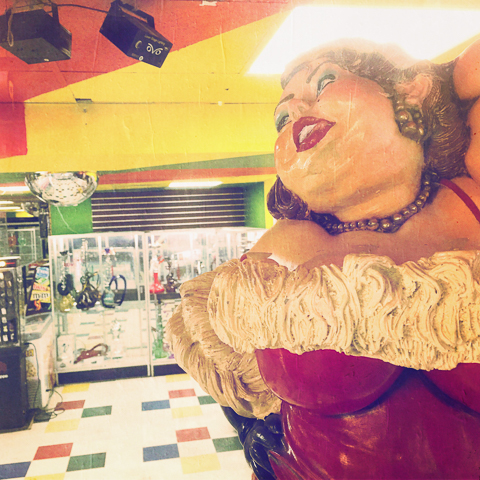 no cows have come home 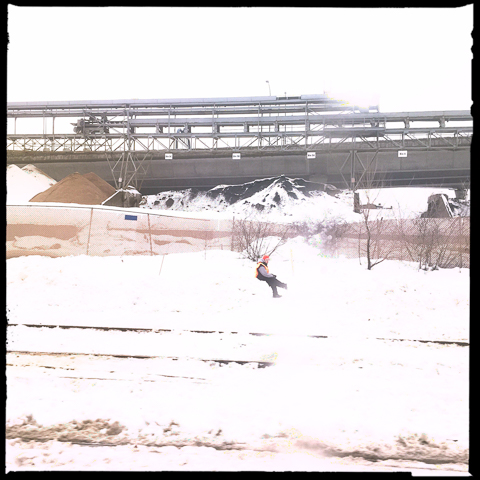 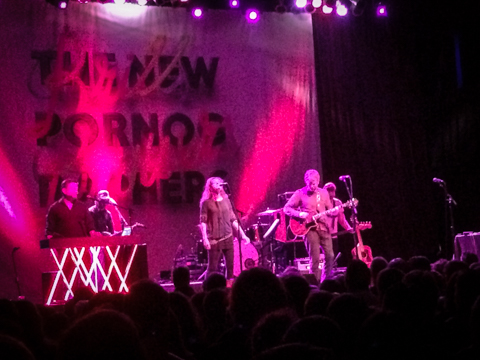 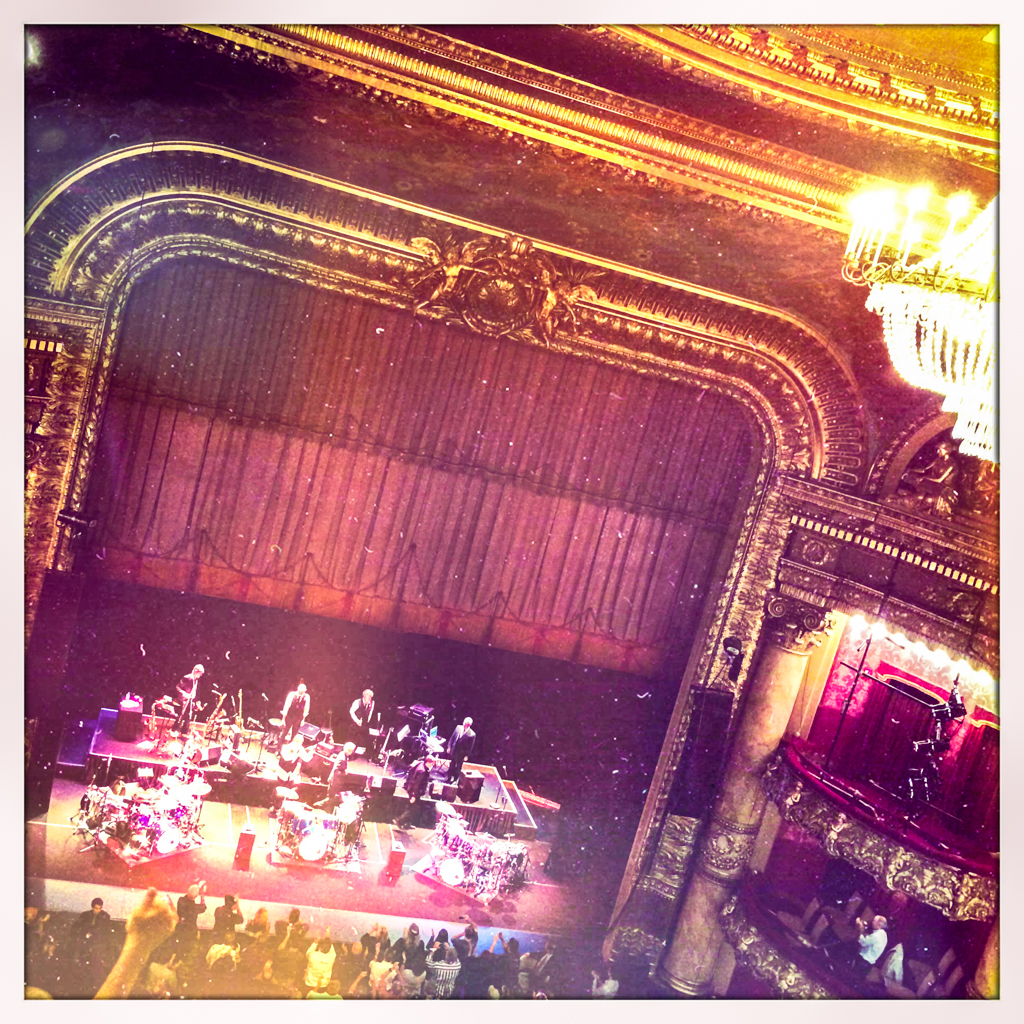 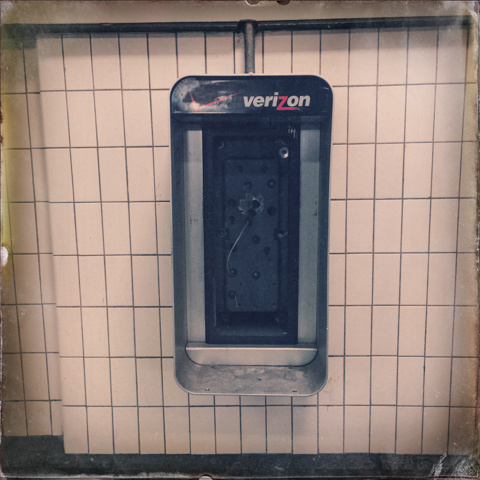 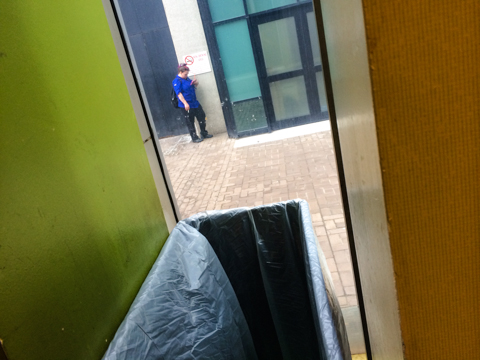 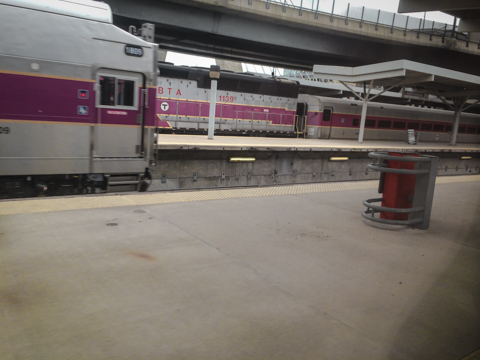 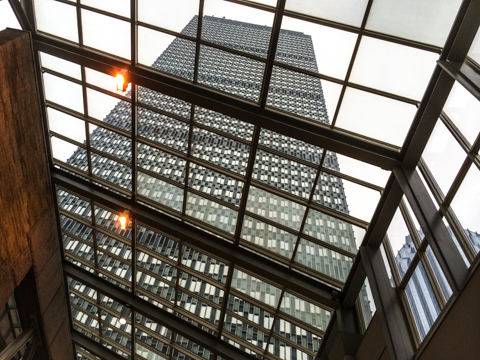 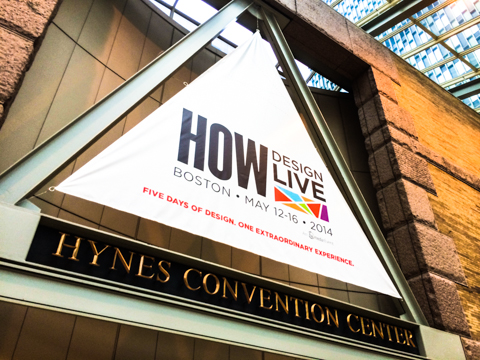 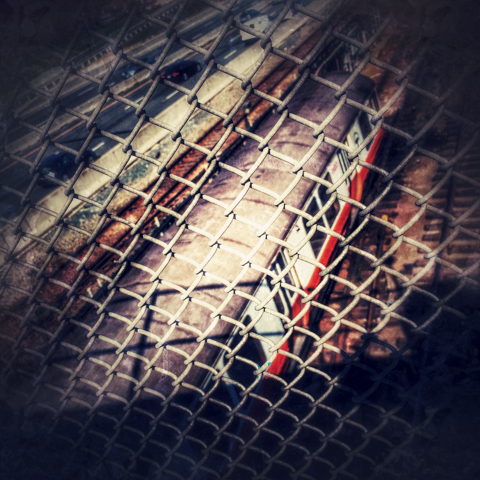 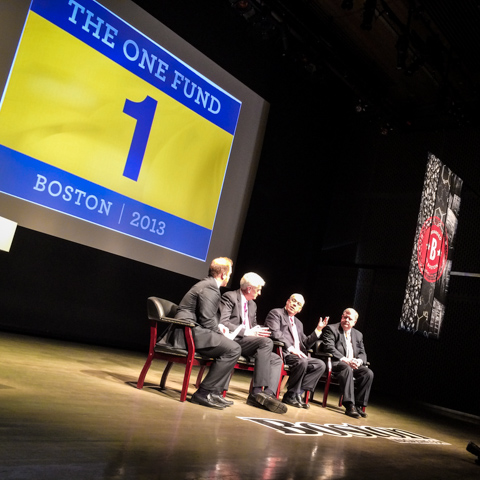 Asked how the One Fund was able to be created in a mere 7 hours (the logo was created in 15 minutes) – Mike Sheehan, replied that it was the 20 years of relationships and trust established by former Mayor, Tom Menino that enabled it to happen.

* At one point, during the interview, Hobson refers to the victims of the bombings. Menino quickly interjects stating that they are survivors. 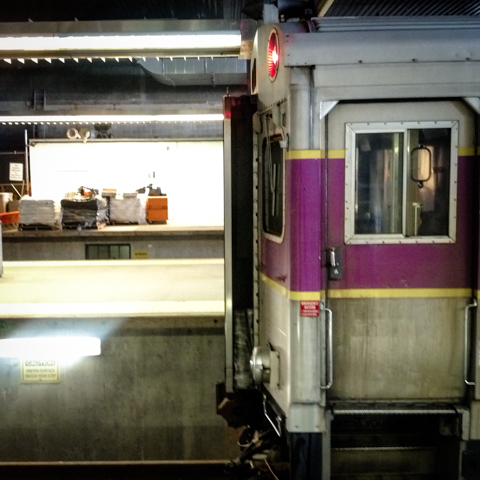 the fluorescent light at the end of the tunnel 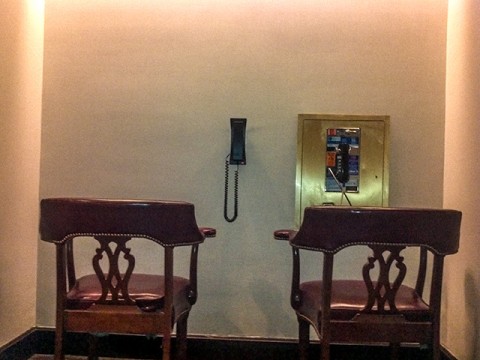 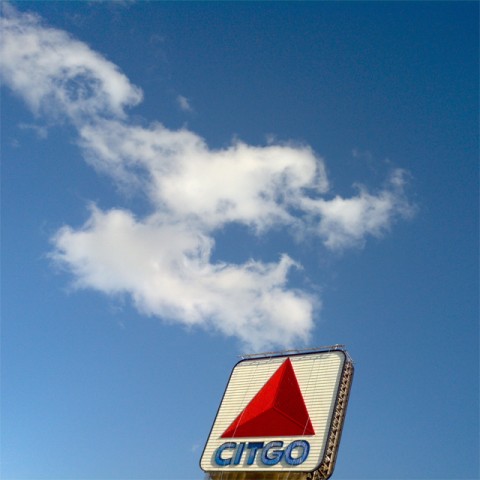 the dissonant nature of branding 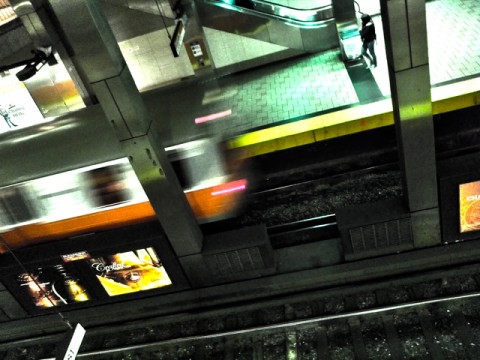 mutter expletive; wait for next train