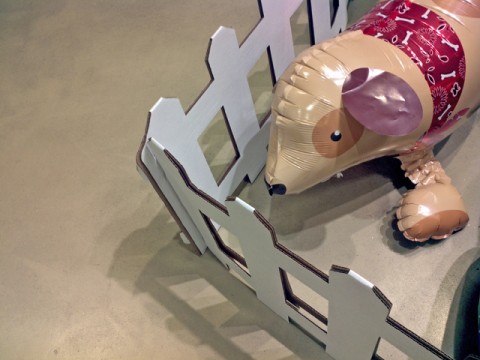 inflated or true: allegations of 13 years of unrequited leg humping

The blow-up pup who refused to provide his name, claims the first incident occurred 13 years ago while Mr. Cain was CEO of the National Restaurant Association. “I was a prototype mascot for a new concept fast food chain when Herman and I first met. The developers met periodically with Herman and invariably I found myself gravitating towards Herman’s right leg”.

While Mr. Cain acknowledges encountering the balloon, he dismissed the alleged leg humping incidents as random static electricity. “It is not uncommon to rub a balloon back and forth against a wall only to discover it suddenly seems to ‘magically stick to things'”. Mr. Cain asserts that this is just another ridiculous example of “another character coming out of the woodwork trying to make something stick”.

“In no way did I display any reciprocal behavior to the balloon.”

Investigators are still trying to determine what happened to the pilot restaurant which folded before ever opening and how the apparent puppy mascot became a holiday retail item for the New England, based Shaw’s supermarket chain. 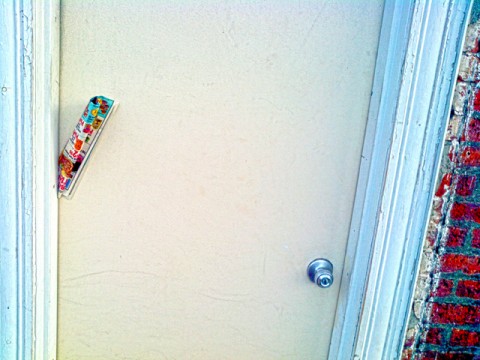 interruption marketing attempts to get the last word in edgewise 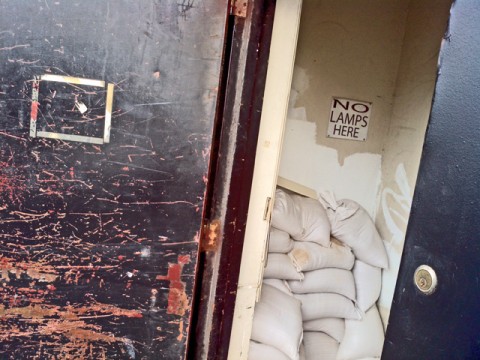 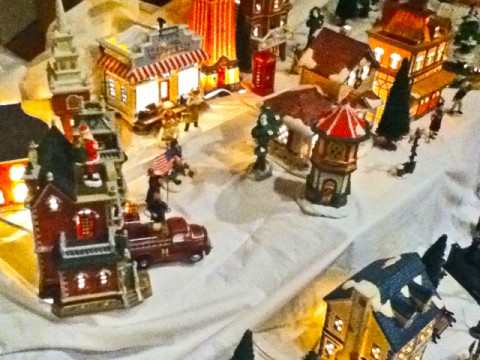 it takes a village 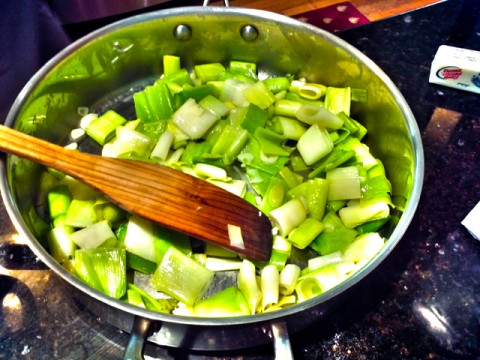 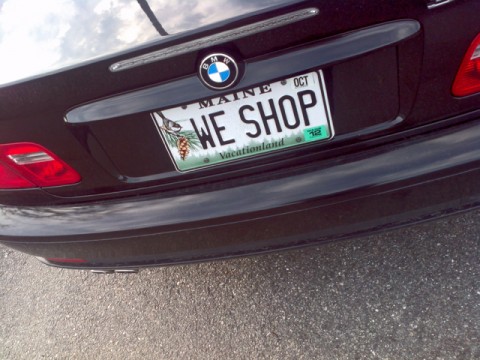 ...when black friday comes, I'll collect everything I own and before my friends find out I'll be on the road...

…and the other black friday 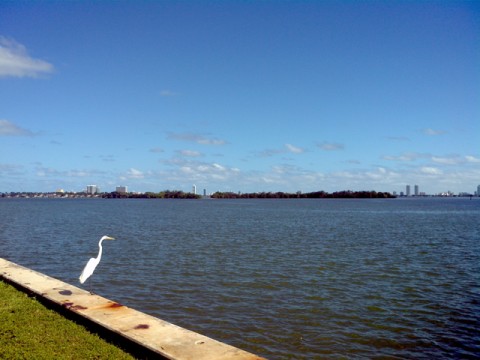 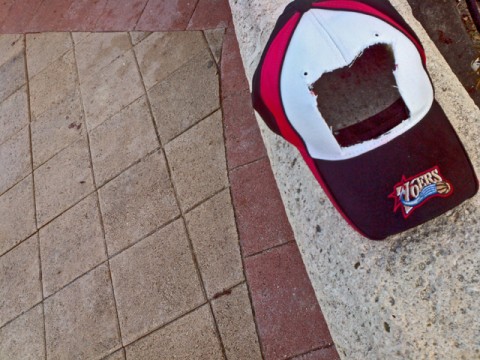 hat's off with a vengence 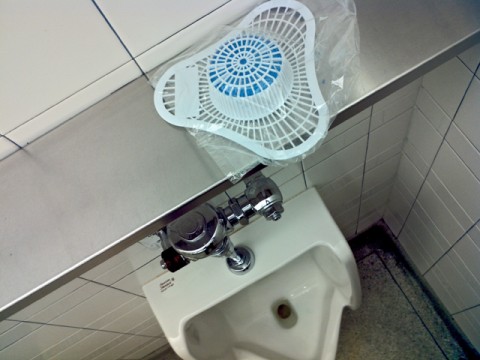 have your cake, don't eat it too

your votes here. thank you. have a nice day 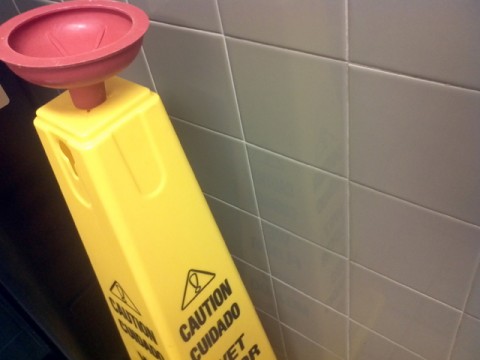 Special thanks to the Janitor at the South Portland, Target for combining otherwise seemingly disparate, yet functional objects – to sculpt a representative solution to a chronic stopped-up political plumbing system. 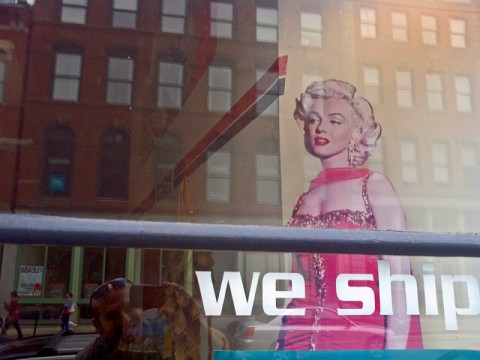 create a point of purchase 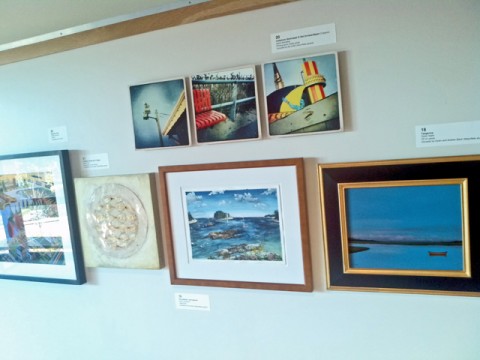 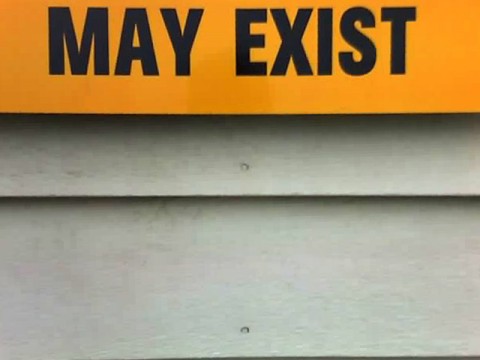 © 2011 Dave Weinberg and a slice from wikipedia 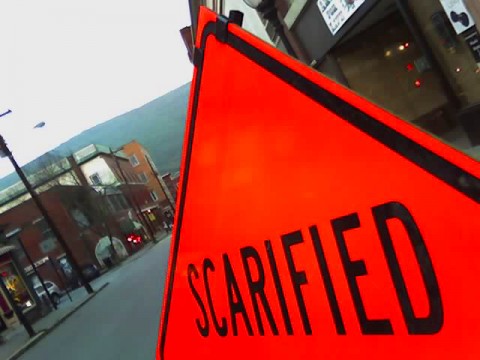 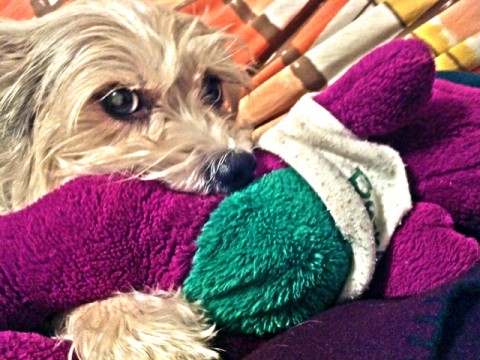 the ferocious liquidation of barney 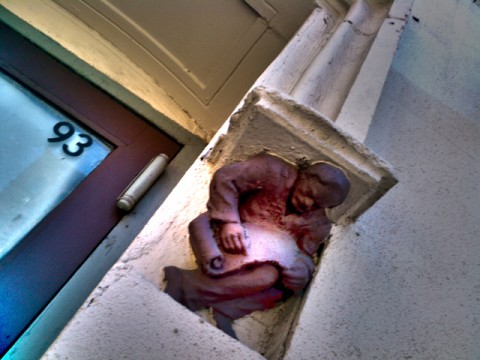 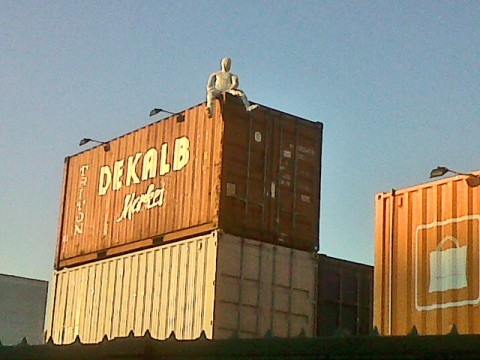 make sure plans include makers, artists, farmers and chefs 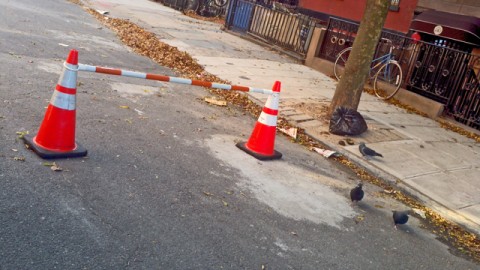 block party for the birds 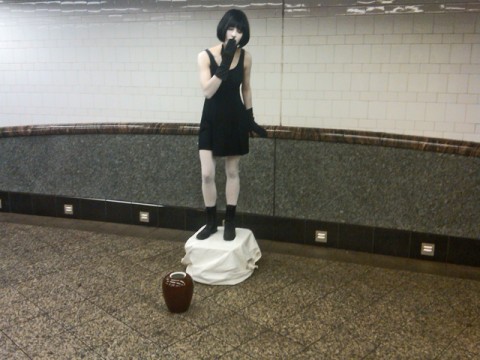 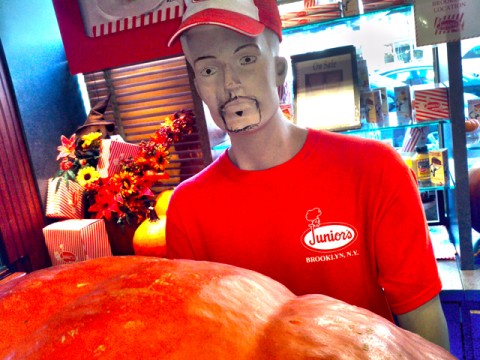 service with a border-line hip, yet, stoic blank-like stare 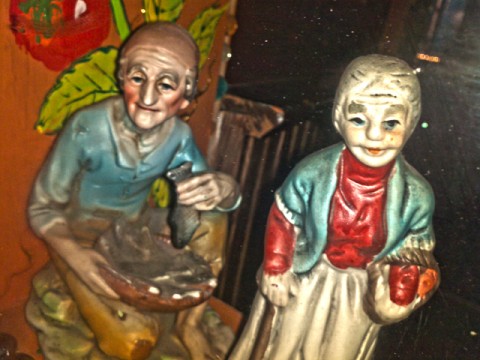 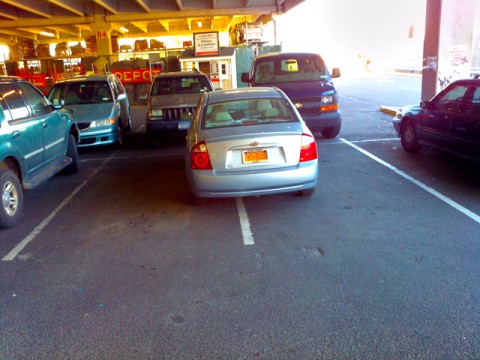 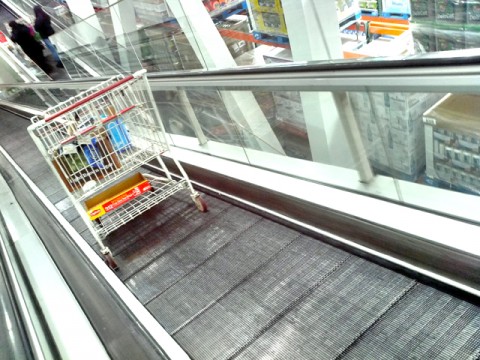 shopping without a shopper 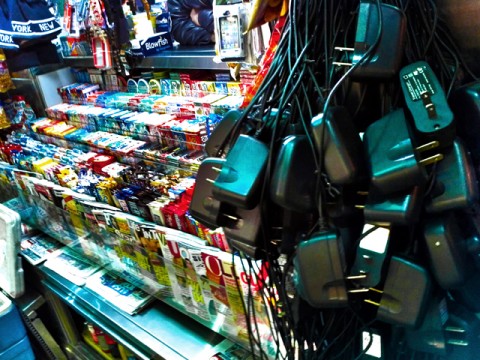 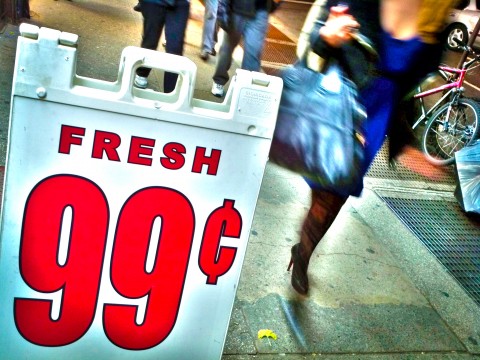 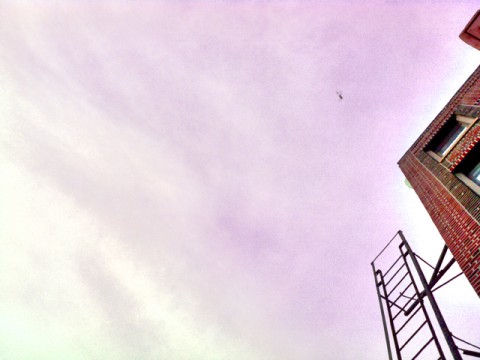 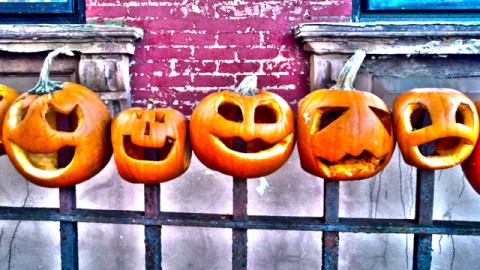 are you out of your gourd? 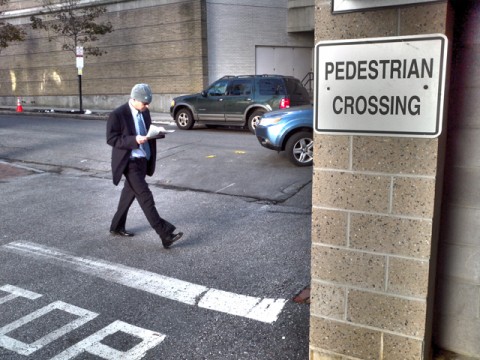 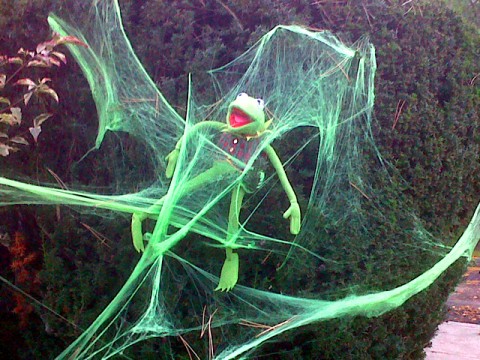 it's not easy being sustainable