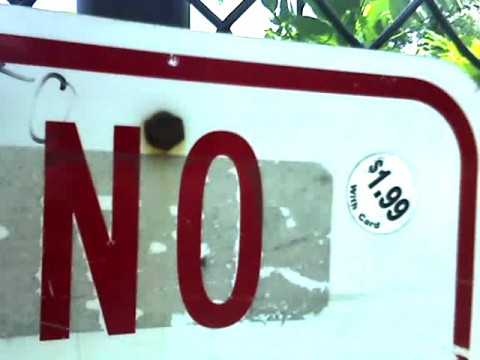 say yes or pay up (now with auto debit card)

Brattleboro VT, Monday, July 19. According to the Unassociated Press, the municipality of Brattleboro, Vermont has instituted Pay for Nay Monday, a new program aimed at combatting the negative attitudes and associations with the first day of the work week.

Observing that many people are negatively suggestible, contrarian and/or more apt to say “no” and be disagreeable, despite the lovely rolling and undulating tundra, Brattleboro municipalities will now require all city workers to find an agreeable method to address new ideas and conflicts. It will now cost $1.99 to say “no” to work related suggestions or ideas on Mondays.

The belief is that saying “yes” or “that might work and have you also considered…” will improve attitude and boost employee morale. Senior municipal officials declined to comment on the pay for nay monday program and were each charged $1.99.